My new album ZON (Sun) will be for sale from September 6 2017, published by BLLOAN (Ballon Media). It’s a 62 page story, about a boy, his mother and their distorted relationship. And there is a death in the family.
ZON has won an award. The Willy Vandersteenprijs 2017 for best Dutch Comic Book / Graphic novel

An English translation is available on Europe Comics. There you can buy the digital book SUN. I hope you enjoy my story.

Lucien is the result of a drunk one night stand. His mother never got over it, is ashamed for life and can’t feel any affection for him.
But for his grandfather Lucien is the son he himself never had. Rather than his daughters he would like to see him to become the heir of his coffee company. A strong bond between the two is established. But hen one day grandfather dies …
When Lucien goes for a walk with his dementing grandmother a terrible accident happens. Lucien is accused of murder and, young as he is, is put in prison. 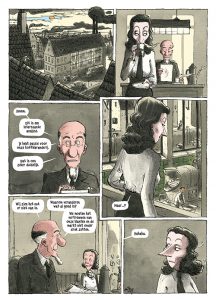 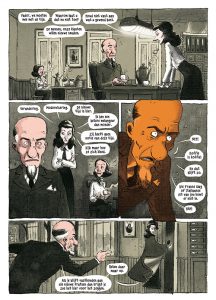 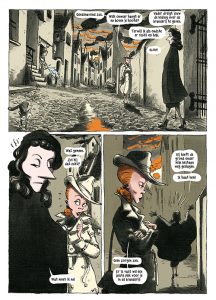 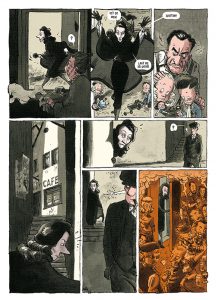 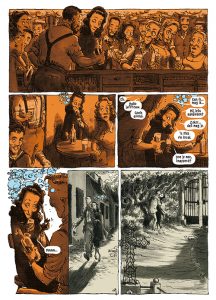